Have your own treasure mended via Kintsugi! 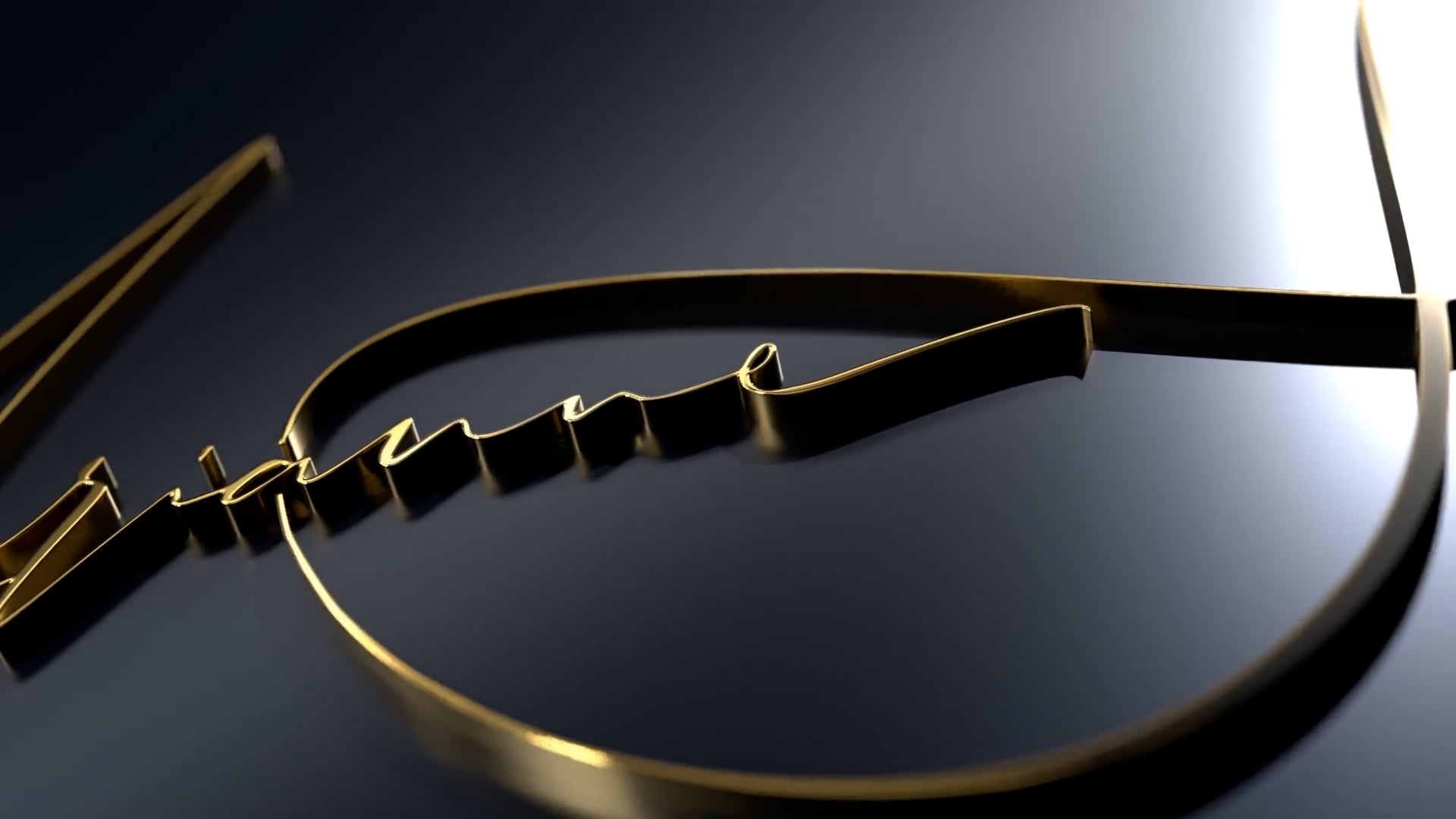 Kintsugi ~ Beyond the Broken Soul

According to legend, the art of Kintsugi originated when Japanese shogun Ashikaga Yoshimasa inadvertently broke his favorite tea bowl. Rather than discard it, he decided to see if it could be mended. He sent it to China to undergo repair. When it was returned to him, it had been mended with metal staples not only making it unsightly, but also rendering it useless.

He called his own Japanese artisans and asked that they find a way to repair his beautiful piece. They decided to add real gold dust to the bonding agent that mended the pieces together. Once the mixture was prepared, they laid it into each seam and pressed the pieces together leaving a glimmering gold seam where unsightly cracks once marred.

From those humble beginnings, Kintsugi grew to become a symbol of the Japanese philosophy of wabi-sabi, which invites us to see beauty in the flawed or imperfect.

We are often faced with tragedy that leaves us feeling shattered. Kintsugi teaches that despite the cracks in our soul, once mended we are just as beautiful as ever!

Enjoy a Piece of Kintsugi!

If you feel broken, you can have your very own custom piece made just for you.  Share your burdens with me and I'll craft your piece pouring my warmest energy into each seam!

My specialty is creating Kintsugi pieces that help remind us all that while we experience events that make us feel broken, once mended we are more beautiful than we were before.

Like many of you, I am a person who has lived such tragedies my soul felt cracked and broken.  The beauty my soul once felt was extinguished.  After studying Kintsugi, I came to understand that having been cracked isn't what matters.  In fact, it is the mended seams that make you more beautiful than you were before.

All of you have who felt broken beyond repair, YOU are my inspiration!

More Beautiful For Having Been Broken

Reviews of My Kintsugi Pieces

Do you have a thought, question or idea about my Kintsugi art?

Would you like me to craft a specific piece for you or someone you care about with a particular thought in mind?

Send me a message so we can connect!